There are a lot of Americans right now who are scared that this new administration under President-elect Donald Trump would undermine LGBT rights. However, Trump has said that he’s “fine” with the U.S. Supreme Court ruling in favor of same-sex marriage and believes it’s settled law.

Trump commented on LGBT rights during his first television interview, with CBS’s 60 Minutes. Reporter Leslie Stahl asked if he supported marriage equality. Trump responded with, “It’s irrelevant because it was already settled. It’s law. It was settled in the Supreme Court. I mean it’s done,” Trump said. 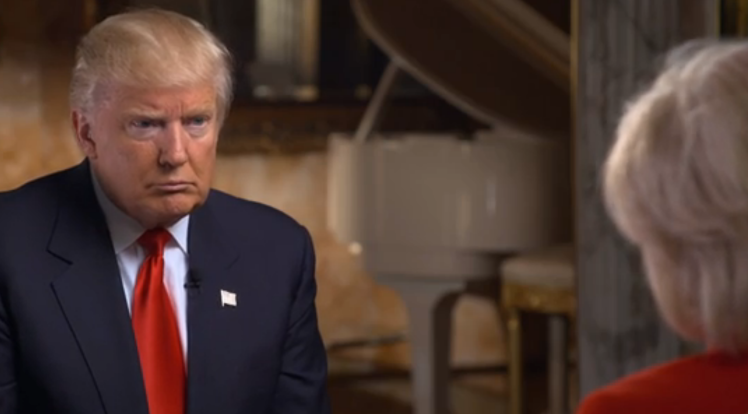 Stahl then began asking Trump if he would potentially appointing a Supreme Court justices who opposed marriage equality, but Trump cut her off, saying, “It’s done. You have — these cases have gone to the Supreme Court. They’ve been settled. And, I’m, I’m fine with that.” I hope the LGBT community finds some peace with that statement.

Trump recalled a very sweet moment during the Republican National Convention where he pledged to protect “LGBT people from a foreign ideology.” This was the first time a Republican presidential nominee had ever mentioned the LGBT community in a positive way, especially during an acceptance speech. “Everybody said, ‘That was so great,’” Trump said. “I have been — you know, I’ve been — a supporter.” Even though he was criticized by many in the media, it was a pretty big deal to have someone like Trump come out in support of LGBT rights.

The former president of the now closed LGBT group Freedom to Marry, Evan Wolfson, said he’s “pleased to hear” Trump is “fine” with the Supreme Court ruling on marriage equality and believes the issue is settled law. Wolfson carried on to say, “This is one of many chances he has — and must take — to show the American people that he has credibility and that the administration he is assembling and actions they are preparing are not a threat to their families, their rights, and their place in this country.” 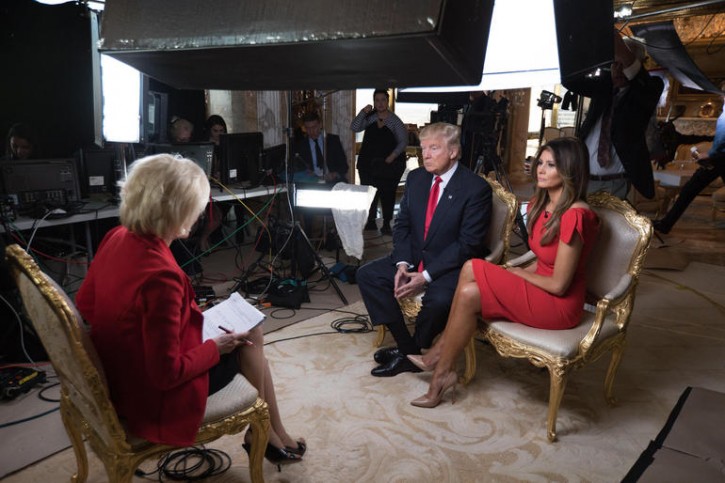 Donald Trump And Soon To Be First Lady Melania Trump

Wolfson then said what many of us are thinking, “Today he said the right thing, but actions speak louder than words — and as I wrote to Freedom to Marry’s supporters earlier this week, we must be as vigilant on this and the many other grave concerns his candidacy raised as we were in our successful and long work to win the freedom to marry in the court of public opinion and then the law.” There are a lot of Americans who believe very highly in LGBT rights and they do hope that Donald Trump will carry on with his support.

We are all eagerly waiting to see just what Donald Trump will actually do, we wish the 45th president the best.