The Tsavo West National Park in Kenya is a massive nature reserve that was established in 1948. Its huge land mass totals more than 9,000 square kilometers, and it is home to a collection of wildlife premiers. The Tsavo West National Park has suffered a number of drought years, causing watering holes to dry up and inevitably starving the wildlife population of drinking water. The tragic effect of this dryness has caused scores of animals to perish while no-one did much to fight their battle. That is until a concerned Kenyan pea farmer stepped up to the plate, and he has been changing the Tsavo West National Park’s landscape, literally, since.

41-year-old Patrick Kilonzo Mwalua grew up in the same area as the Tsavo West National Park, and from a young age he connected with and appreciated the wildlife that shared his habitat. Some of these incredible animals include massive cats like lions and leopards, as well as other large mammals like, hippopotamus, buffalo and the eastern black rhinoceros. When he realized that the watering holes in the park were turning to holes merely filled with dust, he became very concerned. In fact, he noticed that the animals weren’t just suffering; they were dying in great numbers. He realized that he had to do something. 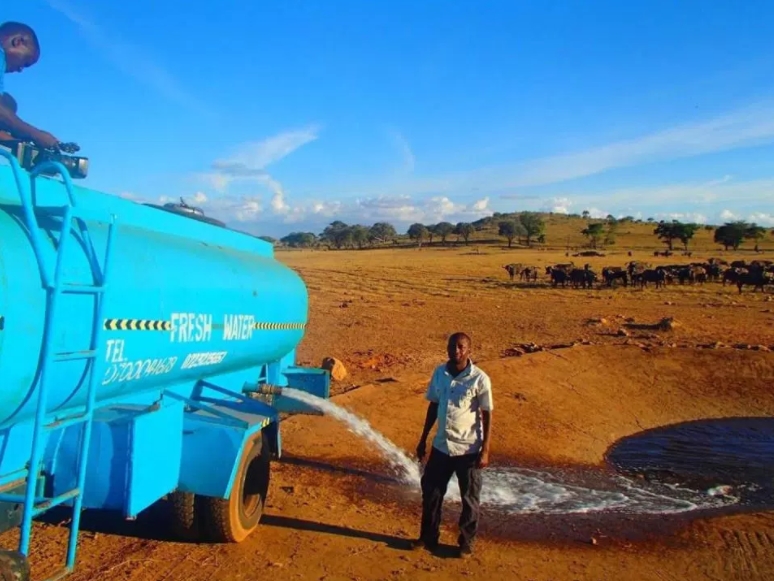 Mwalua rented an empty water truck and started to transport fresh water from Kenya’s boreholes to drought-stricken areas in the national park. He managed to move approximately 3,000 gallons of water three or four times a day. This Kenyan farmer was literally delivering water to animals in the wild. Soon his operation gained the help of some volunteers, and they managed to bring an additional two trucks to help with the water delivery.

When Mwalua started to feed the animals water, they would chase the truck but posed no threat to him. The animals realized that he had arrived to care for them and to help them. Zebra, giraffe, kudu and bushbabies were among the animals that flocked to his truck to get clean and fresh water to drink. The animals were so weak and desperate that they started drinking before he had even finished unloading all the water. 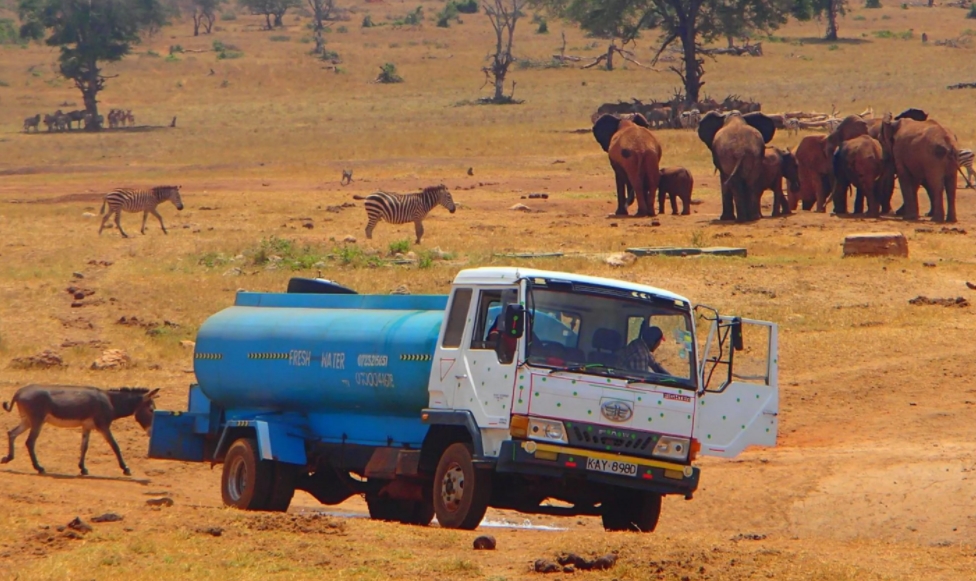 This amazing project has caught the attention of many supporters across the world, and he is still looking for more support. His mission is a costly one, both with time and finances. A trio of women from the United States have been working to aid him in raising money for a better truck and for more help. These women started a GoFundMe drive to raise money for Patrick, and they’ve raised more than $15,000 so far. 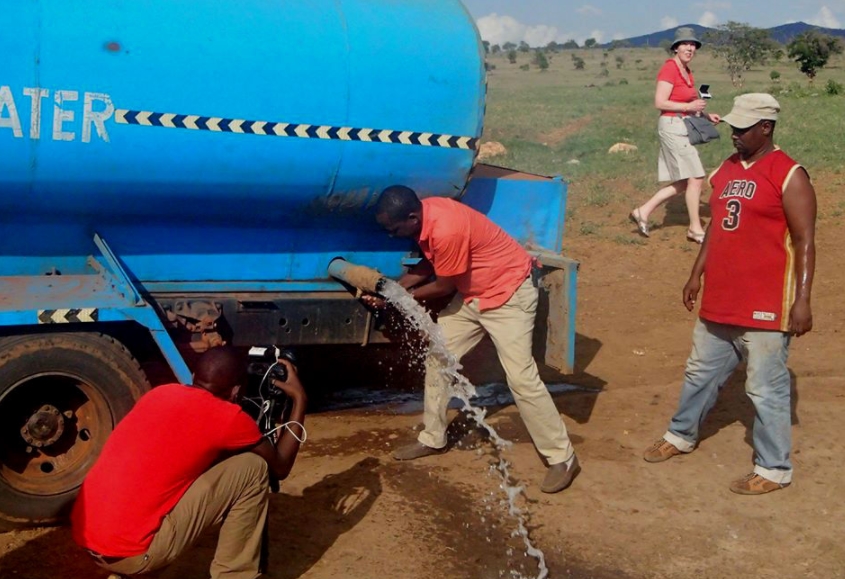 In order to make his project a continuous success, Mwalua has begun digging new holes in the Tsavo West National Park. His aim is to create more pits that will fill during rainfall and can therefore sustain the animals who come to drink from them. This doesn’t mean that he will stop his operations, in fact he wants only to increase the work that his team does.

Educating The Next Generation

Patrick has expanded his mission to educating children on the matter of wildlife’s battle for life. He takes it upon himself personally to visit schools and to explain the importance we as humans play in the future of the wildlife we are surrounded by. Patrick put it best when he said, “There is completely no water, the animals are depending on humans. If we don’t help them, they will die.” 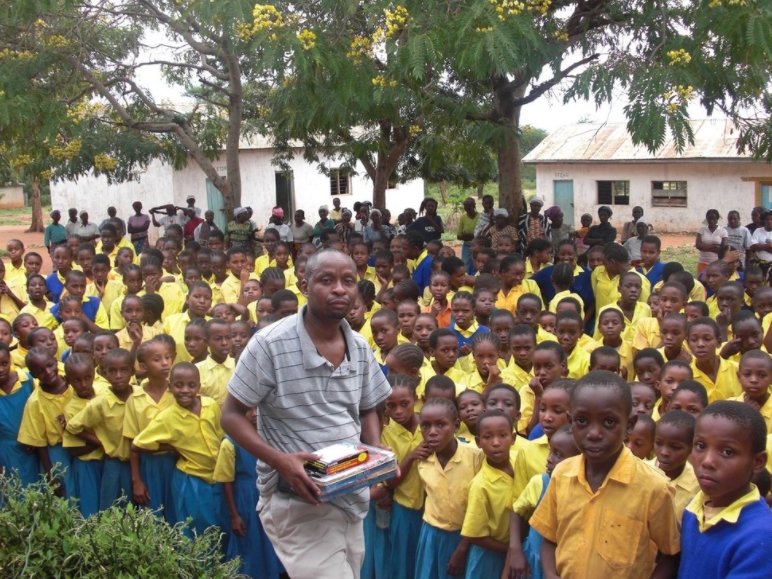 Educating The Next Generation