Sometimes it’s easy to get caught up in the culture of admiring celebrities and worshiping their every move. However, it’s important to remember that they are, in fact, human just like everyone else in the world. While they do provide us with entertainment, they go through the same things that non-famous people go through. It’s hard to imagine anyone suffering when they have fame and riches, but the truth is, life often does not care who is wealthy, who is well-known, and who has millions of adoring fans. Six in ten Americans are living with at least one chronic condition, and that statistic includes celebrities.
It is quite difficult to live with chronic illnesses, especially since other people do not understand what it’s like. However, some celebrities have opened up and shared what it’s really like, which is illuminating and can help change the stigma around living with many of these conditions. Here are the celebrities who have opened up about their personal lives and discussed their conditions. 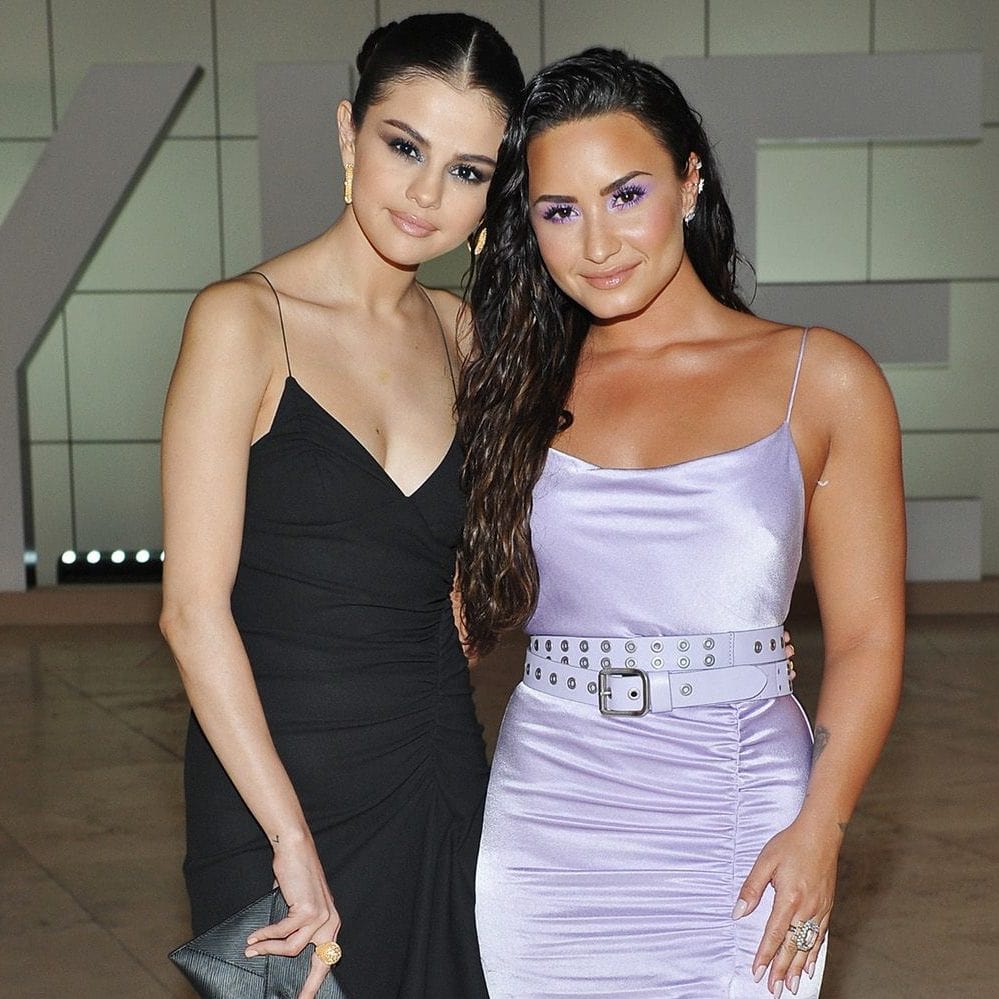 Celebrities Struggle With Health Issues Too

Michael J. Fox was one of the very first celebrities who decided to open up about the medical condition he was dealing with. In 1998, he announced that he was diagnosed with Parkinson’s disease, which impacted his muscle functionality as well as his speech. 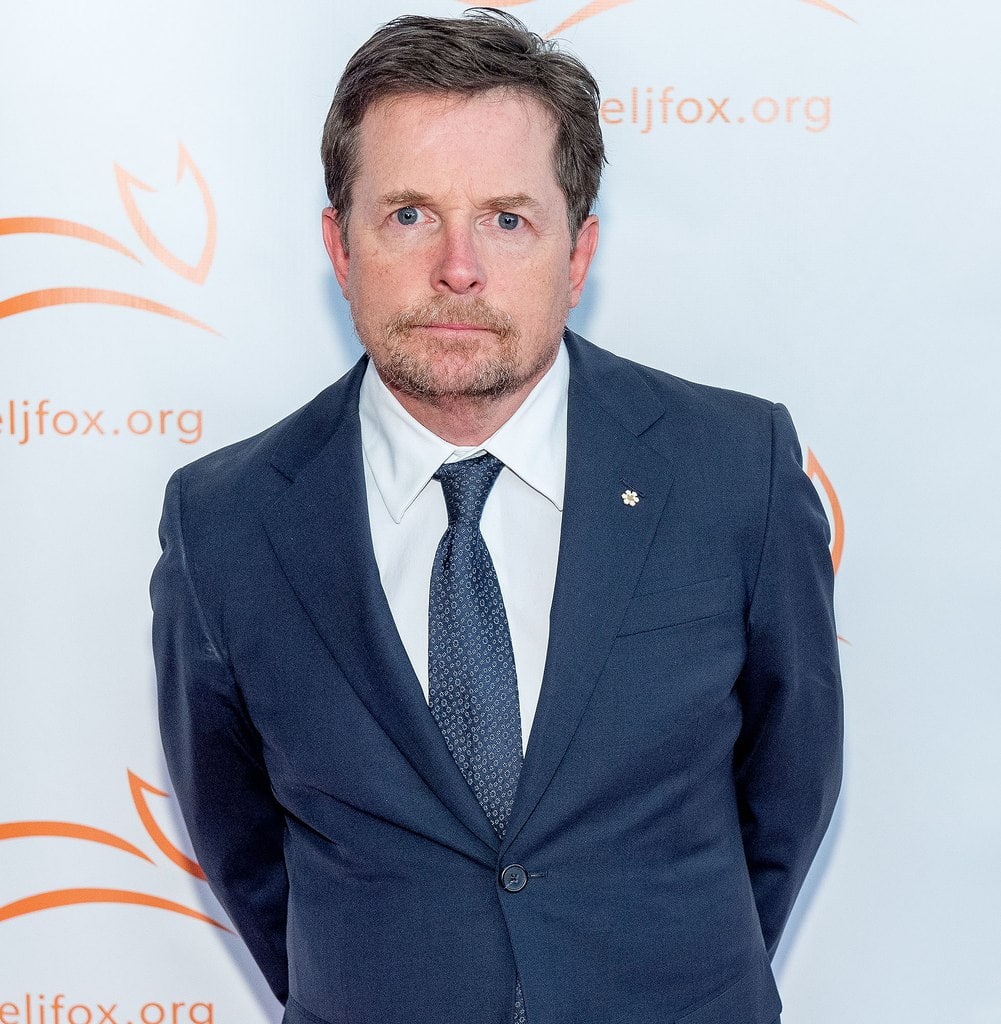 Over the past few decades, Fox has been at the forefront of fundraising and awareness efforts in order to help find a cure. He started the Michael J. Fox Foundation, which has raised over $800 million for medical research.